"The temple of the goddess Cybele is preserved really well, and according to archeologists, is the only one of its type in Europe. The temple is also the best-preserved building from the Hellenic Age in the Balkans. It includes a number of statutes of Cybele, coins from the time of the Roman Emperor Valens, and other ancient artifacts." 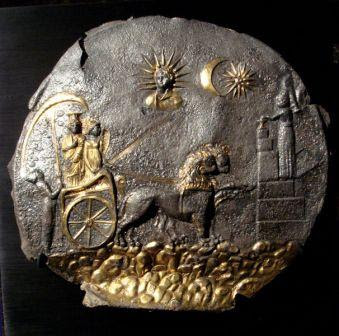